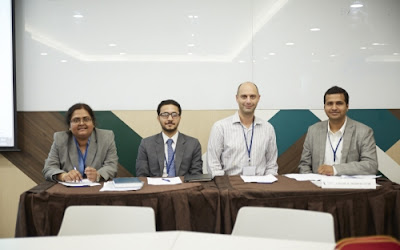 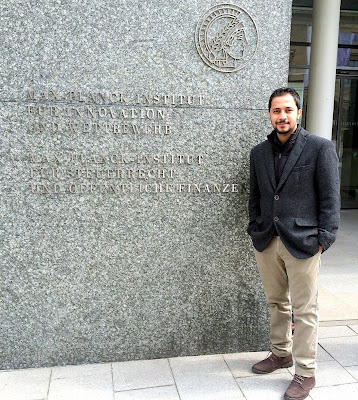 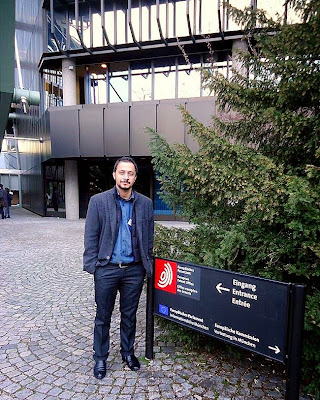 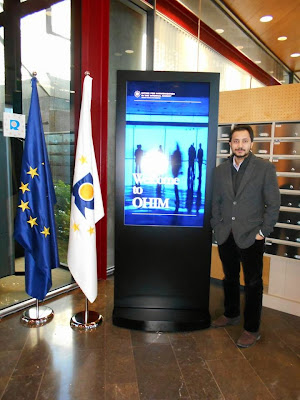 At The Office for Harmonization in the Internal Market (OHIM) of European Union, Alicante, Spain February,2015 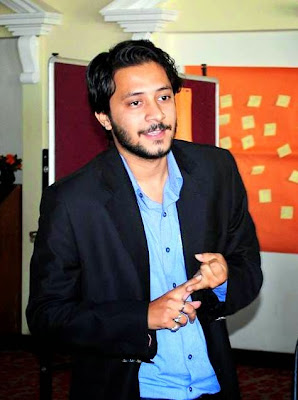 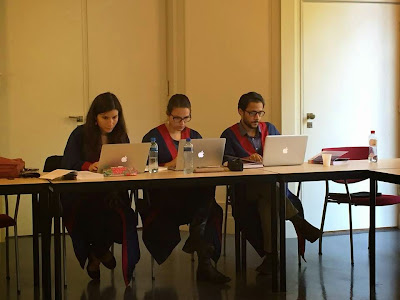 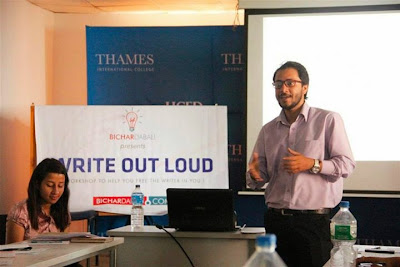 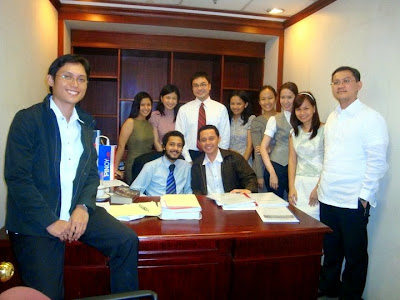 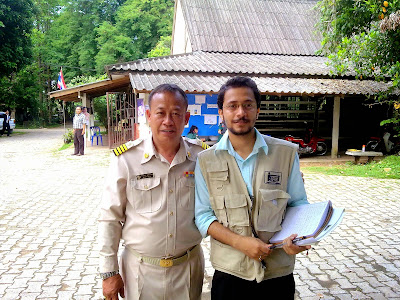 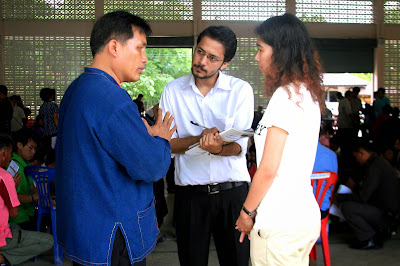 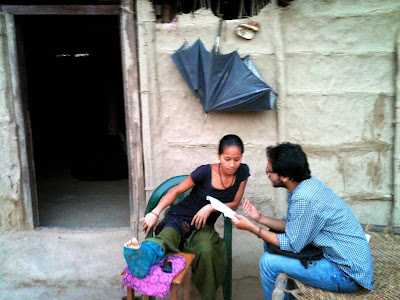 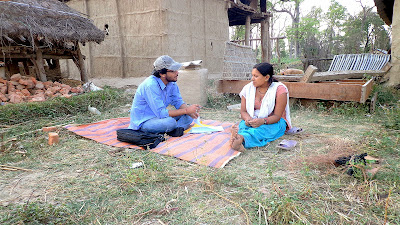 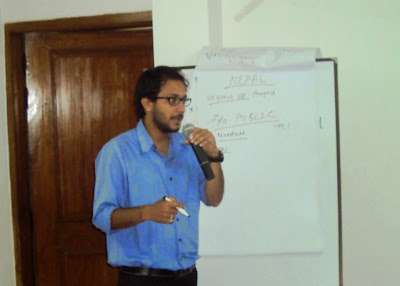 Representing Nepal on behalf of Forum for Protection of Public Interest (Pro-Public) in South-Asian Strategic meeting of NGO forum on ADB, July, 2013; Bangladesh.

By Pratyush Nath Upreti
Just received a copy of my recent publication.